zoe is pretty good at following directions these days. i ask her to get my socks after i take a shower and she gets a smile on her face and opens the drawer and gets me socks. then she says "more" and i ask her to get me my shoes and she (usually) goes and gets them. then she says "more." she loves being helpful. this is part of what makes it so annoying when she doesn't listen to me at all. i tell her not to throw the rocks onto the driveway and she does it anyway. i tell her not to eat berries that have fallen from the neighbor's tree and she does that every time she's out there. okay, so maybe instructions to not do things aren't well-received so then i ask her to take the rocks she's thrown on the driveway and put them back on the gravel walkway. she does it once and i praise her and then she takes a handful of rocks from the walkway and throws them onto the driveway. she's going to do what she wants, i guess; she must be our kid.


zoe's such a cool kid. it's great to see her develop.


was thinking pretty hard about a new truck. was liking eating out whenever i felt like it. if this house happens then both those things are on hold for a long while. but i definitely want this house more than any other thing i've ever wanted before.


went to the dj shadow concert yesterday with jon. shadow, blackalicious, jurassic 5, lateef the truth speaker, lyrics born, cut chemist, dilated peoples, supernatural, and souls of mischief were all there. good lineup. overall i have to say that hip-hop doesn't translate to live shows that well for me. the lyrics are never as clear to me and this show in particular had a bad board operator so things were out of balance and muddy. maybe it was my mood, but the excessive pot smoke and repetitive shout outs to the bay area got old as well. missed dilated people and supernatural. i've seen dilate peoples before, but not supernatural who i think won a freestyle contest or two in his heyday. blackalicious made blazing arrow which is one of my favorite albums of all-time, but i've seen them three times live and never been super thrilled by the show they put on. for some reason jurassic 5 were the headliners for the show, but that's crap. they're good, but they're not as good as dj shadow. overall the djs (shadow, cut chemist, nu-mark) stole the show.


6/4/14 (12:16)
a lot more spare time on my hands these days. i can come home between jobs and i'm finally able to fit customers into my schedule in a timely manner. burning through gas like crazy though. i did anticipate that. we'll see how close to budget that is after this first month. 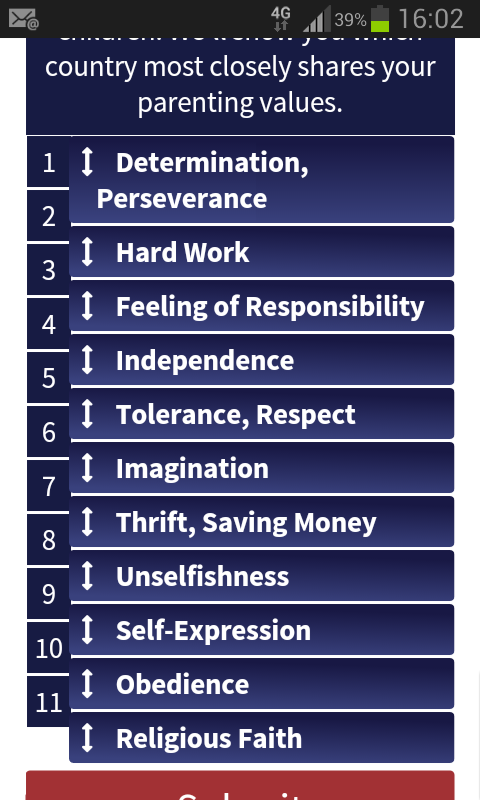 
5/8/14 (19:54)
decided yesterday that i'm done with plumbing. soldering i have no problems with and some things go smoothly, but now that i'm looking to make real money i have to eliminate or improve any part of my repertoire that isn't at least average. and, if i'm being honest, i think i'm a below average plumber even for a lowly handyman. so, i'm done with plumbing unless i magically get better or come across an easy job.

4/03/14 (20:18)
zoe's first baseball game was an a's loss after a long rain. she was a champ all the way through. getting rained on while waiting in line to get into the stadium, being around so many people, the loud noises, etc. - nothing really bothered her.


don't think that the contracting license is going to work out. i knew this from the beginning but went for it anyway. they want a lot of framing experience and i was hoping that my classroom experience would help me there, but it's looking like it won't be enough. there are other designations i can apply for so i may yet be considered a contractor, but right now it's not looking great. the biggest problem is that the state really doesn't have a designation for the kind of thing i want to do. handymen charging under $500 can do basically whatever they want. i want to be able to do that, but charge more. a general contractor is closest to that, but even then you technically need to have another trade involved in the contract in order to do it. so, if i wanted to bid to install some recessed lighting for $1000 i'd need to be doing another trade besides electrical in order for everything to be legal. basically i think it's a way of protecting the other trades from the general contractor taking all their work.

2/1/14 (17:25)
so, the adventure of working for myself is officially underway. i have to maximize the next 10 years of relatively good health and a strong body. hopefully i get busy enough that i can hire someone and earn money and do less strenuous work. should be interesting.


i'm such a conventional guy these days. i want the government out of my business, i have a family, the best thing in life is seeing zoe smile. pretty hilarious.