looking forward to having some time off coming up.

our seats weren't quite as bad as some of these:

topiary version of a sunday afternoon:


been watching more movies lately which is good.

10/1/11 (18:27)
worked on the pavers today. we're finally done with all the prep so we started laying down the actual pavers. inch of sand, screeded to its proper slope and then lay down the pavers. we have 8 pallets of pavers, a little over 4,000 of them, along with 3 yards of sand. we may run out of sand and we've gone through 2 pallets of pavers. we got about 250 sq. ft. done today which is pretty good for a day's work when it's the first time we've laid pavers. tomorrow meryl is working for the raiders so i'll be on my own most of the day. but sarah and eli are coming by and i think we'll screed the next few sections first and then i'll have them keep feeding me pavers until it's all paved. then i'll fill in all the cuts and do the edging when they're gone since those are a one man operation anyway.


honestly, if i could get a job in canada i'd take it and leave this place. i love america in a lot of ways, but i'm just tired of the bullshit. 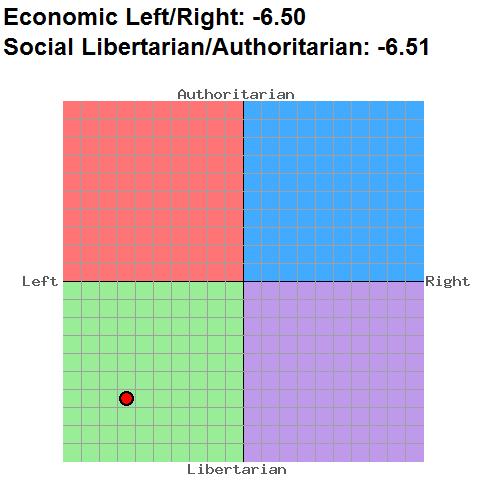 
while they're doing that we're going to do some weeding and continue work on meryl's parents' built-in cabinet.


4th of july in oakland is a two-three week event. before and after there are plenty of people testing out their fireworks. it's just insane, and mildly obnoxious.


memphis is an underrated team. one of their best players is injured and yet they still found a way to knock off number one and are looking good against okc. tough team with some favorable matchups.


a couple shots from the back yard:

a shot from the front

getting creative with one post that fell between several roots


well, comcast guy came and went. turns out we need the modem on hand for him to complete his installation. modem is on order and tracking info says it will be here today. not early enough, though, so we'll have to wait until next week. didn't think they needed it because at&t just has you do that part yourself. my bad.


nice site on the california budget that does a good job of providing the information in a relatively straight forward manner.


for the next day or two i'm going to work on all the end of year stuff like the full year page, the top ten list, the stats page, etc.